Skip to content
Date: November 18, 2013Author: Carol Mutung'a-Kariuki 0 Comments
Have you met my 7 year old teenager? Sounds like a bit of an oxymoron; after all you have to be at least 13 to be a teenager.
However, let’s consider; if you remove the age factor, what makes a teenager?
I have spent many a minute trolling the internet and hard copy literature (yes, hard copy books still exist) and the general agreement is that a teenager has the following characteristics:-
In the last one year, I have had to buy several pairs of shoes for my daughter and give them away within a couple of months because they could no longer fit. Last week, we had a wardrobe cleansing exercise where we discarded all clothes that could not fit the little girl and lo and behold! She now only owns 3 sweaters, 2 pairs of jeans and a smattering of tops. My 7 year old is reading 200 page novels in rapid succession and guess what? She can tell you the plot and analyse the characters of the book like she has taken high school literature classes. She recently told me (after we spent 2 Wednesdays in a row hunting down houses of our Bible Study mates and getting lost each time) that my friends live in very ‘complicated’ places. Wow! If that is not rapid mental and physical development, what is?
Pouts, puppy dog eyes and belligerent body language are all something of a teen phenomenon. So when my 7 year old throws me a stormy look and stomps off to her room, I am partly shocked, partly amused. I just wonder, if this is a 7 year old teen tantrum, what will the teen teen tantrum look like?
When I was 7, I was happy to make an absolute spectacle of myself. Look at me, look at what I can do! When I was 14, on the other hand, I would want to melt into the background and be as invisible to the world as possible.  My daughter is already trying to become a wall flower. When we leave the house, she is very careful to make sure she has carried a novel and colouring book (our children are not allowed any gadgetry of their own). When we get to our destination, she will painstakingly endure the obligatory greetings then disappear to spend time with herself, only to reappear like a ghost when she needs some food and … promptly disappear again.
Imagine my absolute delight and horror one day when my mother-in-law came to visit and my daughter (who is named after her) offered her a cup of tea. Delight as I felt I had taught my daughter well; to offer guests some refreshment. Horror because I had not yet made tea! Very maturely, and to my great relief, my daughter went to the kitchen, switched on the cooker and started brewing tea. She only called me into the kitchen, very discretely, to ask me to assist pour the tea into a thermos after which she proceeded to serve her grandmother. Suffice it to say, my mum in law was so delighted that she again announced that anyone named after her could only be a star. I, of course, agree.
I may sound a little jaded when I share this, but I remember with nostalgia the days when my choice in clothing was the best. Now, if I bother to select an outfit, my fashion sense is immediately put under scrutiny. You need to understand; I was born and brought up in an age when we matched our clothing. Colour blocking is an alien concept. So when I select a pale blue top to be worn with blue jeans, I watch my daughter almost cringe. When left to her devices she will generally turn up wearing multi-coloured stockings, a dress-top (why can’t it just be one or the other?) that is not only multi-coloured, but also multi-patterned and multi-fabric’d, a sweater that only covers the arms and back, black shoes with neon laces and topped off with hair that is also multi-coloured. Amazingly, she still looks great.
I am wary of researching any deeper into the qualities and characteristics of teenagers lest I find even more proof that my 7 year old is actually a teen.
Further I find myself with 2 dilemmas: First, I also have a 4 year old daughter who idolises her 7 year old sister and learns from her even faster than she learns from me. Thus in another year or so, I will have a 5 or 6 year old teenager! Second, now that my 7 year old is showing all signs of being a teenager at this point, I shudder at what will happen when she turns 13!
(GULP!!) 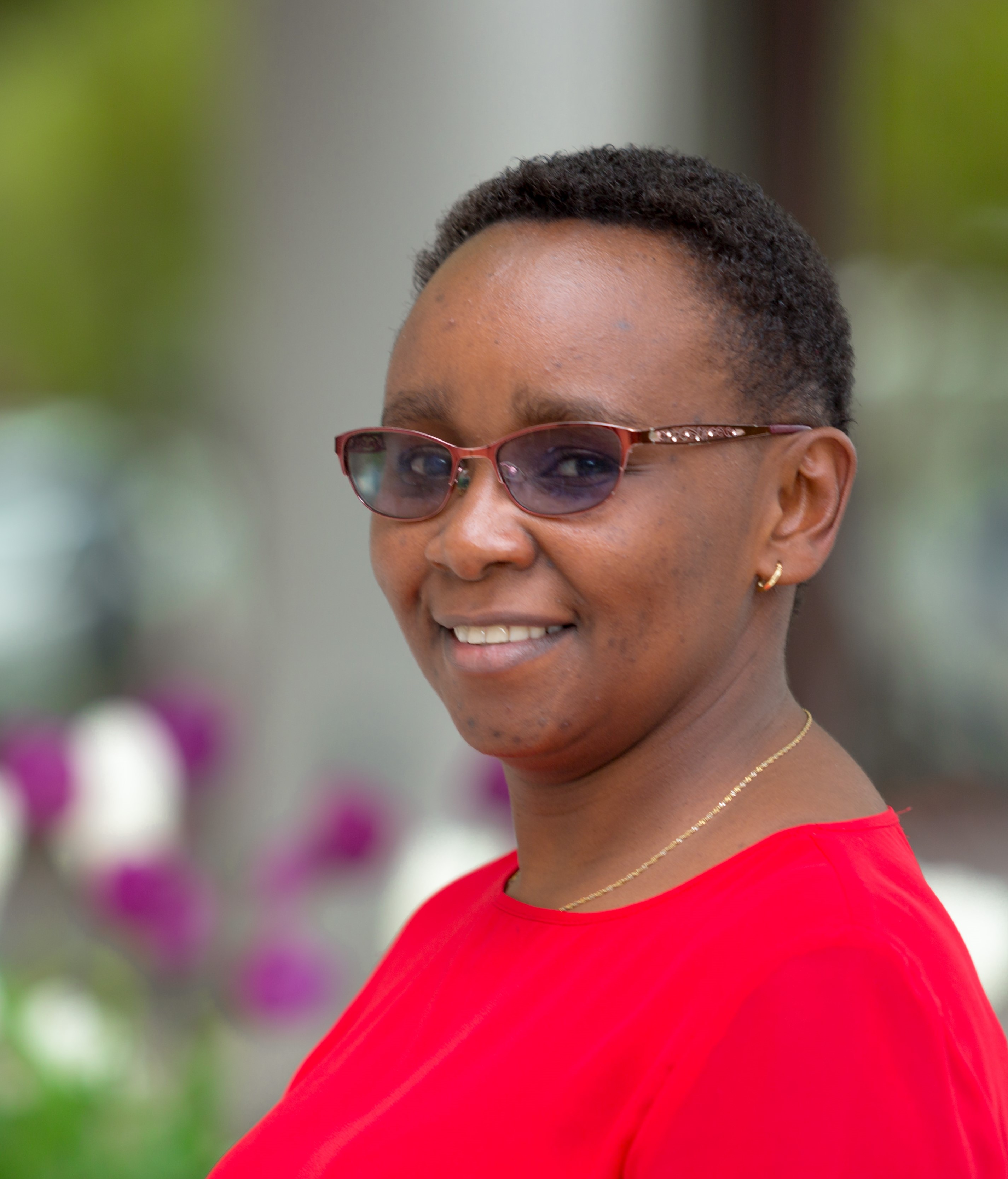 Morning art from the Lord
God's amazing creation ... Sunrise, waves crashing, crabs scuttling ...
... space savers. This handy holder for your kitchen tools makes your cooking so much easier. Now where is that mwiko ...?
... from waste to beauty. Wood chippings from a current project.
Photo Frames with customizable backing to complement your walls. A4 @ Ksh 2,125; A5 @ Ksh 1,775
... of flowers in my garden. The little petals look so much like propellers. Wanderlust duly triggered.
Follow TazTalks on WordPress.com
%d bloggers like this: